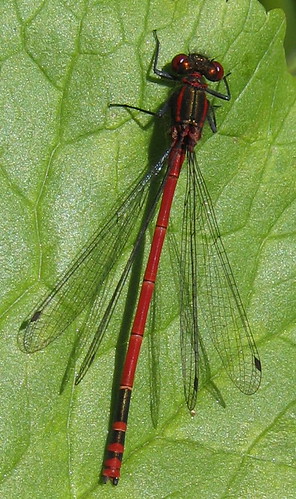 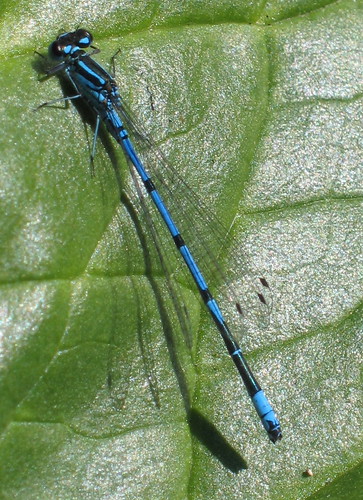 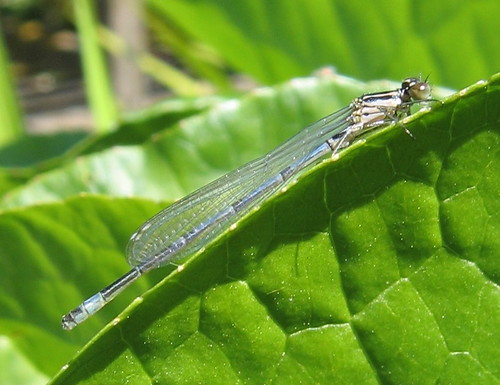 You and I are not the first to note that there is value in looking closely at the things of the world. Ruskin drew them, you photograph. I usually just stare mindlessly. :)

Ah, Ruskin. In some ways I think I should read some Ruskin, but it feels like it would be a bit of a chore.

I’m a great believer that no matter how spectacular the landscape, if you don’t notice the flowers and beetles around your feet, you’re missing half the action.