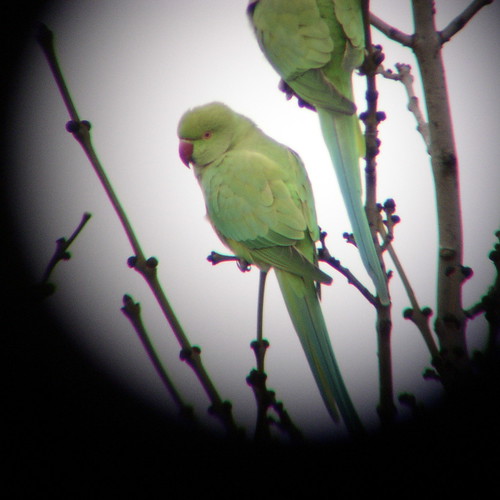 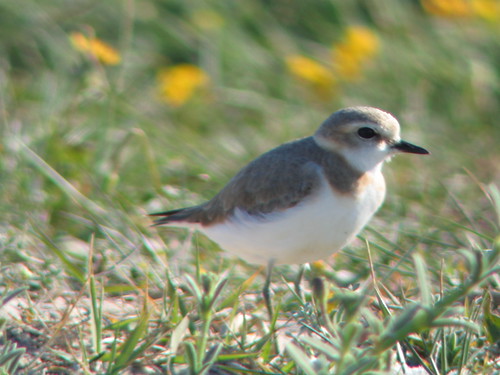 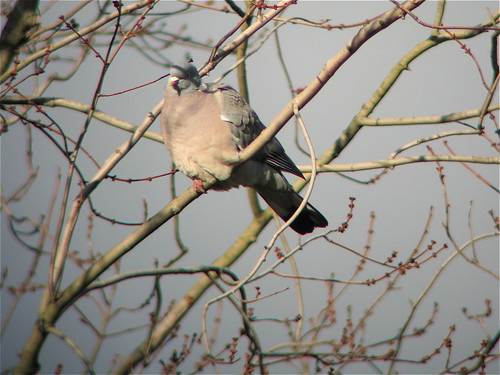 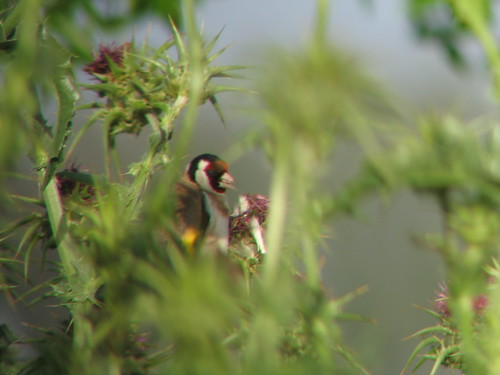 2 replies on “Digiscoping and Lomography”

Hi Harry,
I like the bird pictures. The spiffy aesthetic context, the comparison, makes the pictures more interesting, if not more likeable.

It would be quite interesting to try taking something like portraits with the set-up. That would have to wait until there was some sign of spring sunshine in London, though, since it really doesn’t work well in low light.