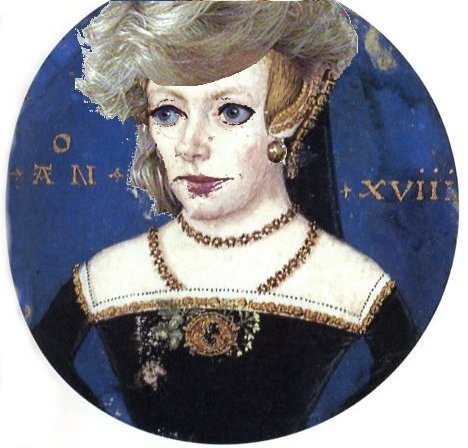 2 replies on “Elizabeth by David Starkey”

Have you read John Guy’s Whitbread-winning “Queen of Scots”? Good story-telling, and he tries to make Mary Stuart more of a worthy opponent, and kin, to Elizabeth.