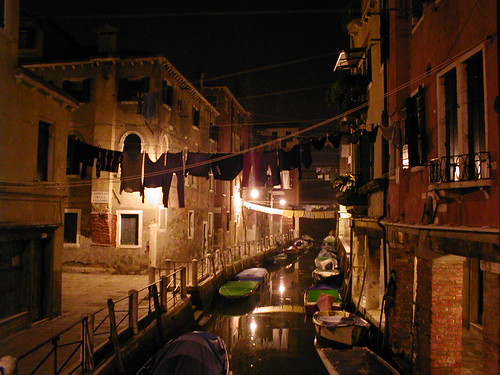 3 replies on “Journey by Moonlight by Antal Szerb”

I’ve reviewed Szerb’s books too on my blog. I think your desciption is a fair one. I would not want to have to cope with Mikhaly on a day to day basis but it is always fascinating to be in the company of a true intellectual. As I am not one (an intellectual) I cannot say for sure, but it seems to me this is how they behave.

Hi Frances. I was interested to read your review. As to Mihály: I don’t know whether it’s because he’s an intellectual or just neurotic :)