Well, today the Capello era really gets started. After two months of blissfully fact-free speculation, conjecture, analysis and day-dreaming, we have to get down to the sordid reality of playing actual football. 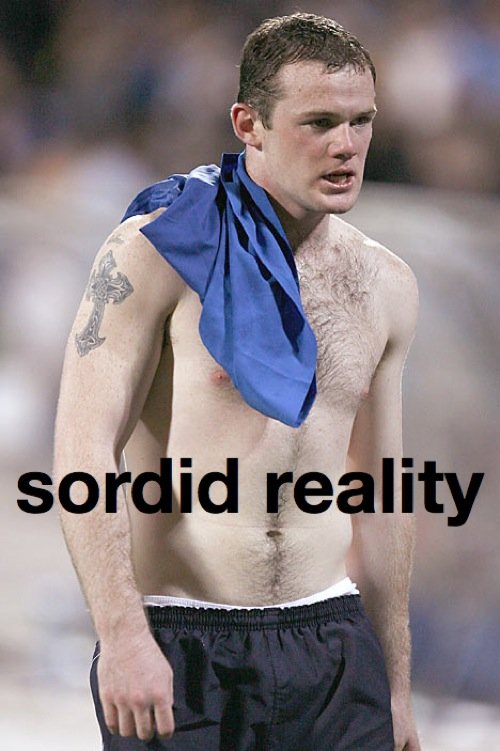 Even after the match, it’ll be too soon to tell much really. Not that that’ll stop the pundits. Obviously they have to offer some kind of opinion—they have airtime or newsprint to fill—but it’s a rare bird indeed who truly manages to bear in mind that, as the health warning on financial advertising puts it, past performance is not necessarily indicative of future results.

It’s not just the professionals, of course; we all do it. If a team is playing brilliantly in November, we confidently predict that they’re going to win the league. Even over the micro-short term: if a match is 3-0 at half time, and one team has been dominant, you can guarantee that the pundits, even the Beeb’s collection of melancholic pessimists, will predict a scoreline of 5, 6, or 7 to nil. This despite the fact that the balance of play almost always swings back and forward during a match, and that if one team has been particularly good it’s much more likely that they’ll go off the boil a bit in the second half.