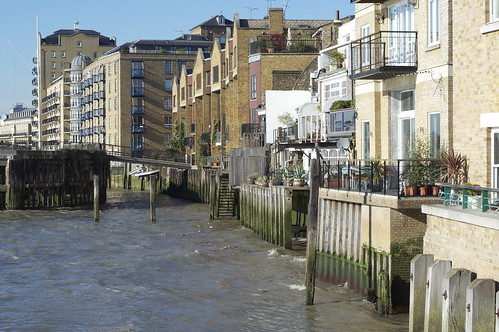 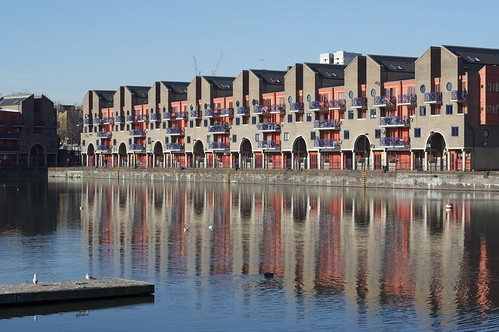 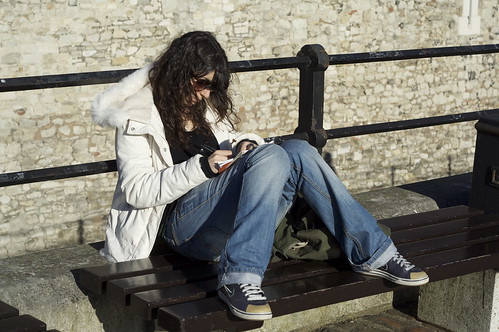 5 replies on “The Thames path, Isle of Dogs to London Bridge”

My boyfriend’s living in Greenwich now. London is our playground. He’s madly in love with it, and I’m going that way too. It’s where we’re going to settle. Have you done the boat trip up the river? We did it on Saturday, definitely worth it and provides great photo opportunities, especially at night when everything’s lit up.

I’ve taken the boat once or twice, but I’ve never done a very long section of the route. Perhaps I should.

I have a vague memory of a programme on the BBC about the process of constructing Tower Bridge. Various people suggested much more… let’s say functional designs (including Brunel, I think), but there was certainly a strong desire not to overpower the Tower with something modern.

The mention of Brunel reminds me: his intention for Clifton Suspension Bridge was that it should have Egyptian-style towers complete with sphinxes at the top. In the Bristol City Museum and Art Gallery there’s a painting of it as it was supposed to look, but they didn’t have enough money and didn’t go through with it.

Which seems like a good thing, frankly, since it’s one of the most beautiful bridges I know, and certainly not in need of any extra decoration.

Air travel has become a major part of our society, with industries and individuals depending on air transport for their livelihood. But have you ever wondered what happens to the artifacts of our airborne culture when they’re no longer needed? More..
xrtst303a