It was a weird moment to see Peter Mandelson of all people return to the cabinet. Particularly weird, for me, because I had been half-heartedly composing a mental list of the celebrities I would most enjoy seeing on Strictly Come Dancing*, and so far the only people definitely on it were Christiano Ronaldo, Rachel Weisz and Peter Mandelson. He is, one way or another, one of the most intriguing political figures of the last fifteen years. 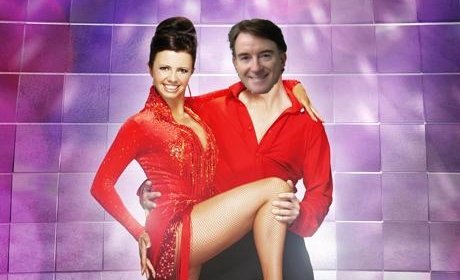 All the analysis in the papers has been focussed on the electoral logic of it — the need to build bridges within the Labour party seems to be the popular explanation — but I’m not sure I buy that; he’s certainly not someone the voting public have ever warmed to. Perhaps Gordon Brown really does just think that Mandelson is the right person for the job.

Which scares me a bit. Not because I have any doubts about Mandelson’s competence and expertise; on the contrary, because he is associated in the public mind primarily with spin and internal party feuding, I suspect he’s never been given enough credit as a talented politician. No, it’s because if the seriousness of the economic situation was measured in terms of things Gordon Brown is worried enough to do, then ‘cut a fraction of a percent off interest rates’ might be economic DEFCON 4, with ‘nationalise a high-street bank’ as DEFCON 3, and if everything we’ve ever been told about their relationship is true, ‘give Peter a job in my cabinet’ must be about DEFCON ‑27⁑.

* note for Americans: what you call Dancing With the Stars.
⁑ Amusing trivia I learned from the Wikipedia DEFCON article: the British equivalent is called the BIKINI state.