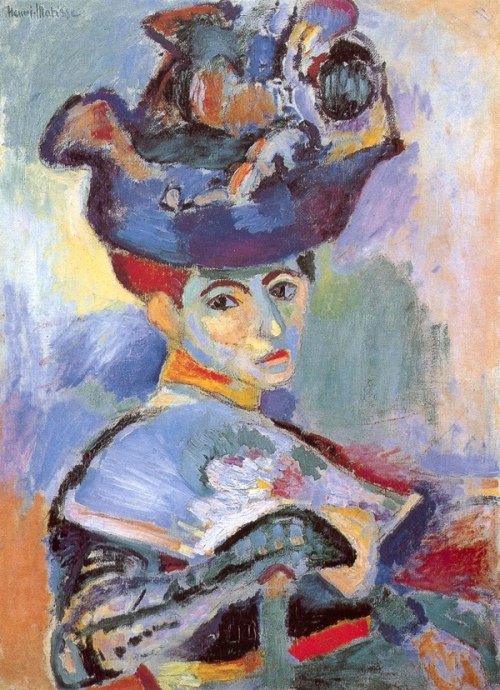 2 replies on “The Unknown Matisse by Hilary Spurling”

I wonder if shocking the public has become more important because the art establishment’s power has waned since Matisse’s time.

I like your refreshing disclaimer concerning your “well-researched” assertion.

Could be. Certainly one of the striking things about the book is the extent to which the French art world at the end of the C19th was dominated by the Ecole des Beaux-Arts and the Salon.