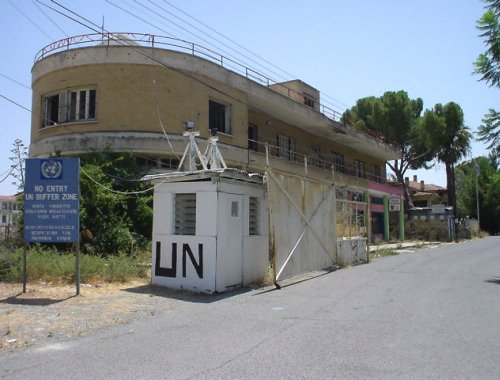 Millais at the Tate

The Origin of Species by Charles Darwin