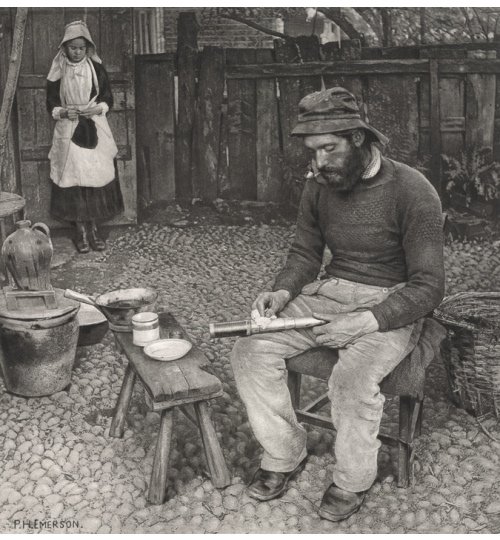 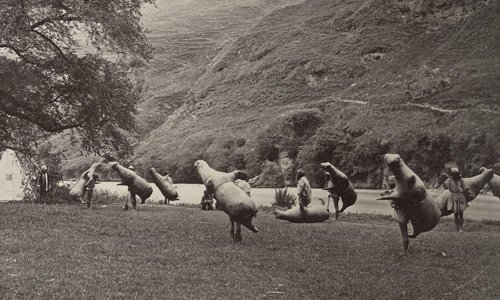 2 replies on “‘Points of View’ at the British Library”

Thanks for explaining the mussucks. I thought it was a 19th C. Monty Python sketch.

I love the fisherman photo.

The mussucks are amusing, aren’t they. Good word, too.