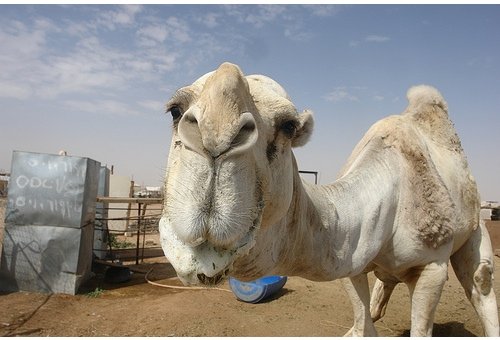 4 replies on “Cities of Salt by Abdelrahman Munif”

I too liked this novel, but I got lost in its sequels.

Well, I’m not going to rush to read the sequels, but maybe I’ll have a go at the next one some time… there are just so many books to read.

If I copied and pasted 2 paragraphs from this article into a one page paper is that plagiarism?

Let your conscience be your guide.