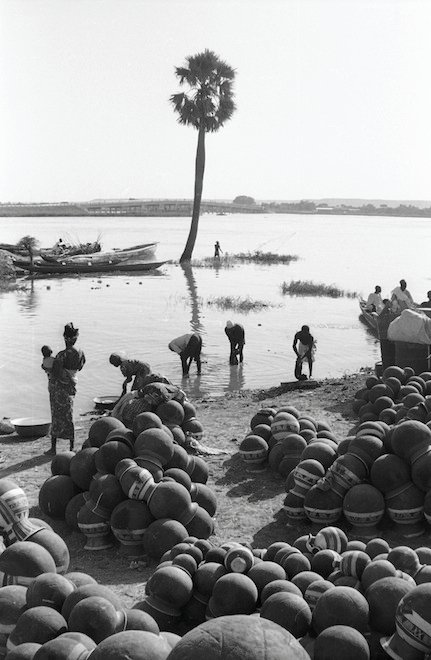 i just wanted to share something. 4years ago I was working in a barber shop cutting hair when this guy walked in needing a hair cut. As instarted to cut his hair, he turned around in the middle of the hair cut, looked at me Andsaid I have a gift. This is the first time I have ever seen this guy and he knows nothing about me. I’ve heard this from preachers all my life. When I finished his hair cut, he wrote on the back of my business card the name of Malidoma some and told me to get his book of Fire and Water. I tried to look for the book but can’t find it. I was born with a vail and can see a few things but I really don’t want to go into that. This is just thought I wanted to share with u. Thanks for reading,