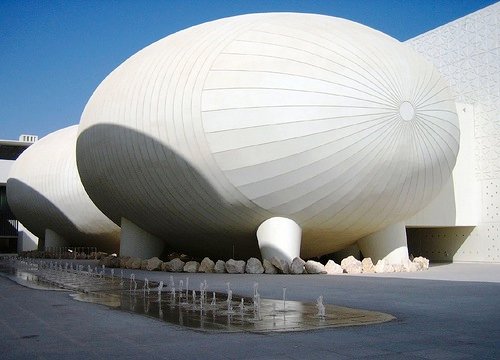 Epitaph of a Small Winner* by Machado de Assis

The Epic of Askia Mohammed by Nouhou Malio, trans. Thomas A. Hale

Herba Parietis or the Wall Flower