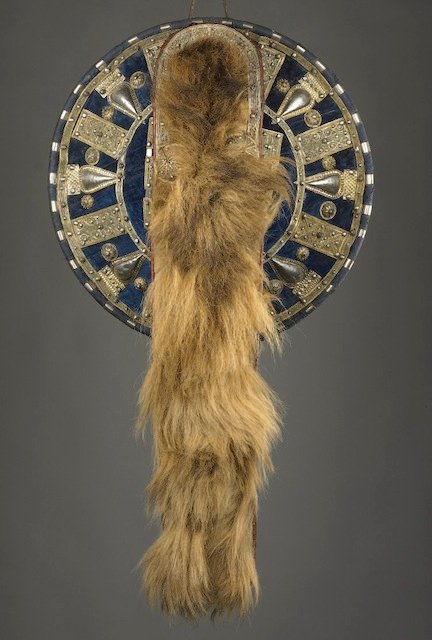 City of Arches by Vivian Child