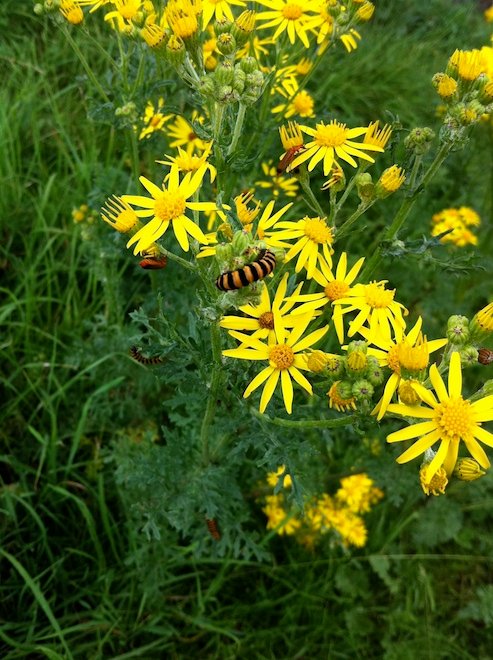 The cruellest month. Not.