I haven’t posted that much to Tumblr this week for the same reason I haven’t been posting to the blog: possible incipient RSI. But here’s some of my favourite things from this week.

Sagra buqueti, a beetle so extraordinary I resorted to Google to check it wasn’t photoshopped: 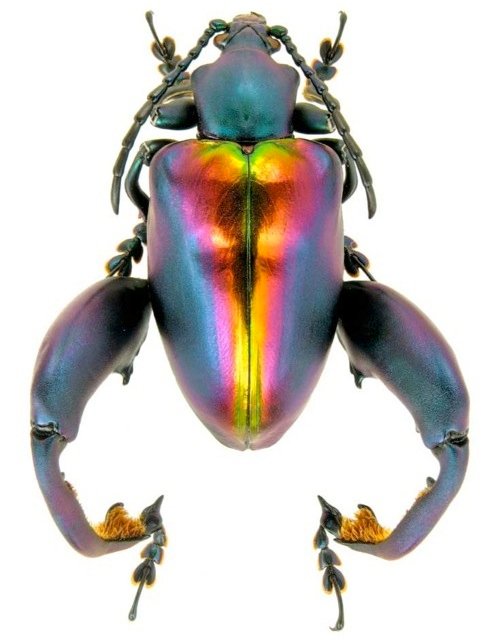 Penguins use bubbles to give themselves a speed boost underwater.

Dolphins use what used to be whiskers to detect electric fields.

Canadian cod numbers are finally starting to recover nearly 20 years after fishing them was banned.

Spitalfields Life has a great post about an annual east London coracle race.