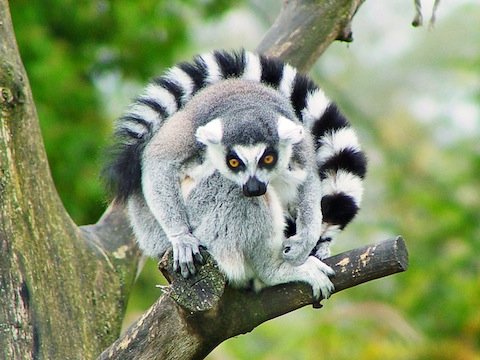 A Poet and Bin-Laden by Hamid Ismailov

The Golden Boat by Srečko Kosovel