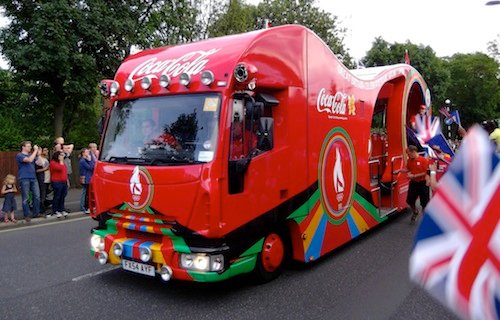 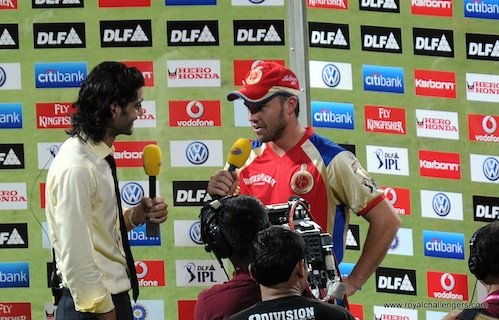 Religion as a symptom