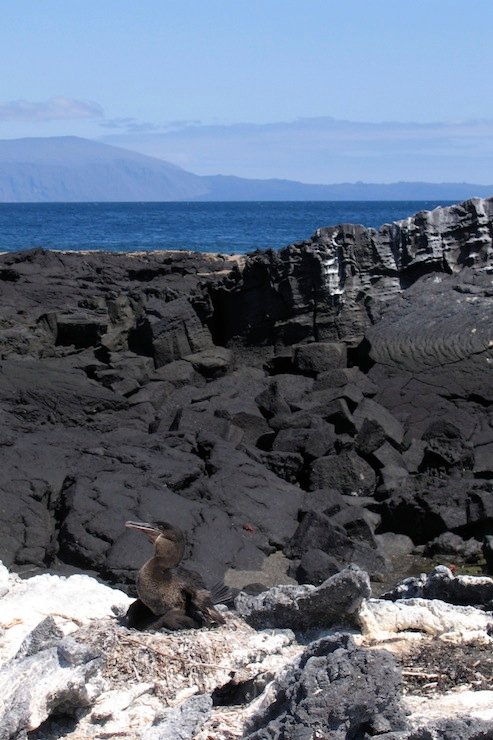 The titling of poetry journals