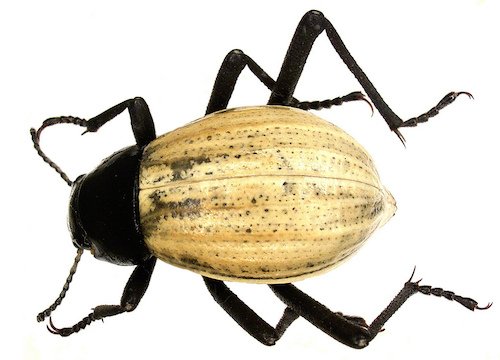 ‘The Mating Mind’ by Geoffrey Miller

Journey by Moonlight by Antal Szerb