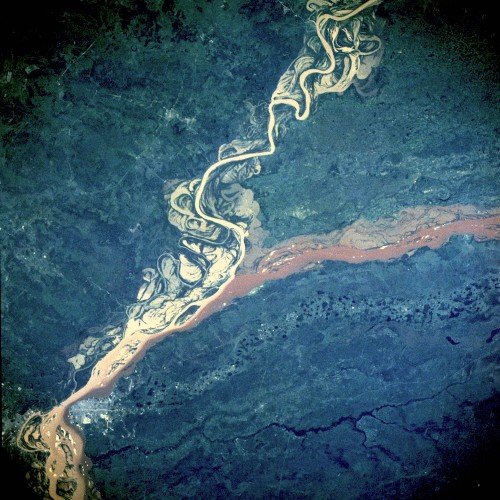 ‘Perdita: The Life of Mary Robinson’ by Paula Byrne