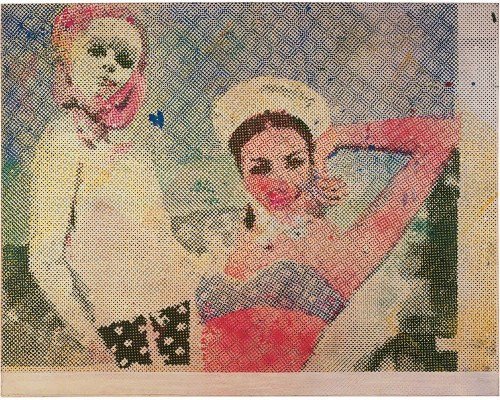 Legends, Traditions and Tales of Nauru by Timothy Detudamo

Modigliani at the RA