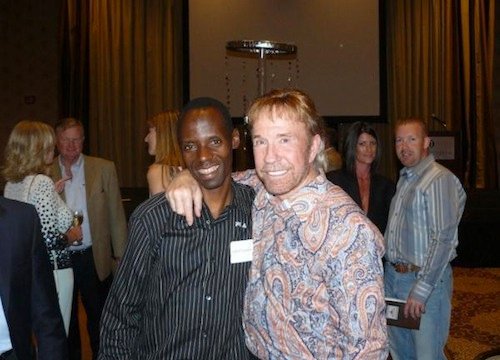 Watching someone put on a burst of pace at the end of a fast 10000m is one of the best sights in sport. Amazing stuff from Tirunesh Dibaba.

And so much more exciting to watch than the sprinters.