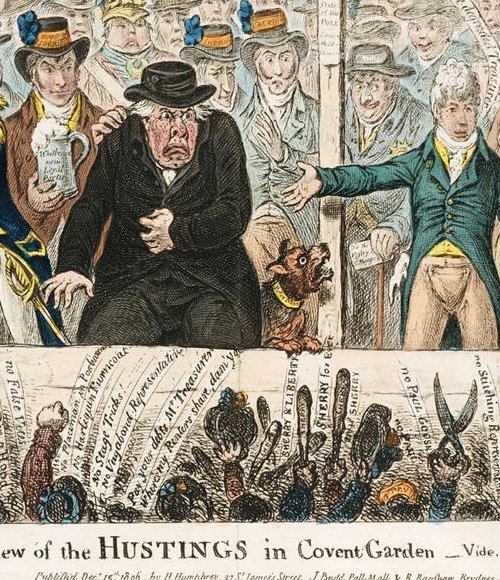 To those of you who live in countries with less impetuous political systems, it might seem surprising that we don’t know yet. Well, in the UK, the Prime Minister can dissolve parliament and so trigger an election any time s/he feels like it. It’s a minimum of 17 working days from proclamation to election, according to Wikipedia. The maximum term is five years; we’re about half way through that, but since Tony Blair stepped down and Gordon Brown took over (without an election) their approval ratings have gone up, and there’s speculation Brown might take advantage with a quick election.

Despite having lived here all my life, I find it all rather extraordinary. At the very least, if the government had to give slightly more notice—three months, say—it would seem more sensible. Still, if we do have an election at the start of November, it means only a month of campaigning. Which is a bonus.