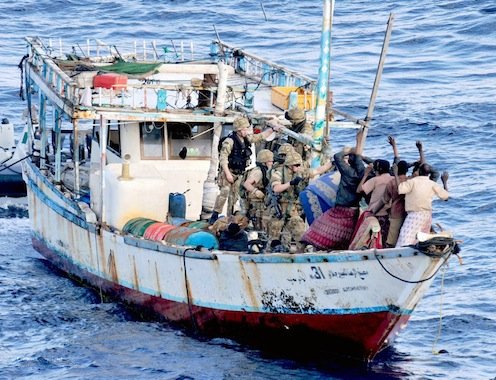 Blue Bay Palace is my book from Mauritius for the Read The World challenge.

Looking over some of my old posts about books, I’ve noticed a tendency to bend over backwards to find nice things to say in an attempt to seem fair-minded, to the point that I re-read the reviews and think they are a bit misleading. So I decided to be a bit harsher when necessary. This is one of those times.

I had problems with the prose style from the first page; it’s trying too hard for a certain kind of literary gravitas that it can’t manage, and as a result it is badly overwritten. In fact the combination of florid prose and a rather conventionally told love story reminded me above all of Mills & Boon: especially since it features a poor girl with a rich lover in an exotic location (although the ‘exotic’ part is fair enough). The main difference is that Mills & Boon novels have happy endings, and this book doesn’t; in fact, once the love story starts going wrong, it gets a bit more interesting… but then it blows it with a melodramatic and unsatisfying ending.

On the positive side, it was very short.