Apologies for the lack of blogging recently. Hopefully you all use RSS readers so you haven’t been wasting time checking to see if I’ve posted anything new.

A part of the reason is that I think Twitter has been cannibalising my blog posting a bit. For example, the peregrine I saw over the park a few days ago would certainly have merited a blog post if I hadn’t already scratched that itch by tweeting about it. The fact that I could replace a blog post with 140 characters might imply that my blog posts are about 20 times longer than they should be, but never mind. 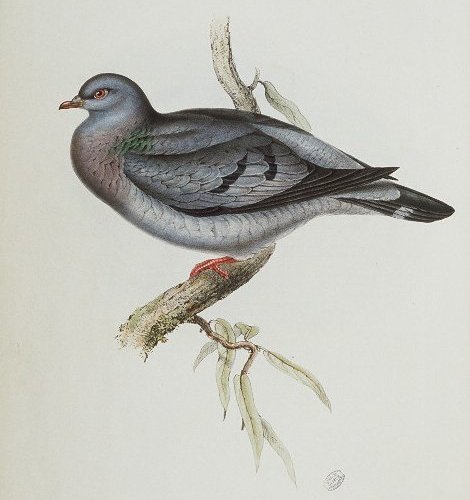 Anyway, you’re all just going to have to live without my thoughts on Manchester United, chiffchaffs, stock doves, Irish republican terrorism, Slumdog Millionaire, hay fever, the iPhone, Welsh rarebit and whatever else I’ve been not posting about lately. It’s not much of a loss.