I’ve been rather laggardly about doing BOTY this year because I had such an underwhelming year for birds. But I thought I should keep up the tradition, and  as the end of January approaches I’d better get on with it.

I went on a jaunt to a quarry in Essex which has some rare orchids. It was a bit early for the hellebores, but there were masses of Common Spotted Orchid and Twayblade, and the best species I managed to find was Man Orchid: 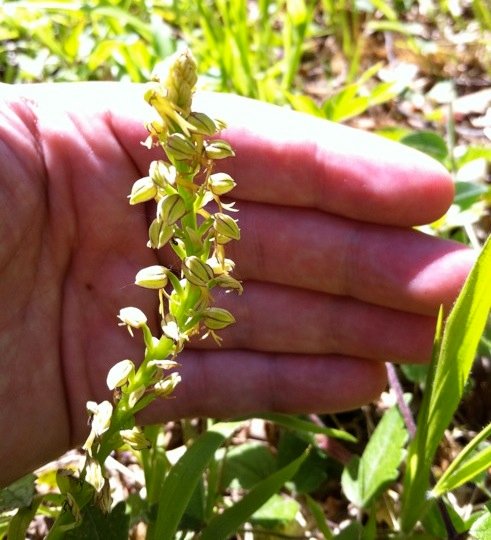 I saw some brilliant butterflies in Provence, notably Great Banded Grayling, Two-Tailed Pasha, Southern White Admiral, and Nettle-tree Butterfly. The Pasha particularly was a cracking beastie. Also Praying Mantis and Pistachio Aphid, and those lovely grey-brown grasshoppers with coloured underwings which flash when they fly.

It was great as well to see hornet in the garden, and to see the hornet nest in the park, even if it was later destroyed by the philistines at Southwark Council.

And there was a wasp beetle in the garden, and an Elephant Hawkmoth caterpillar in Croydon: 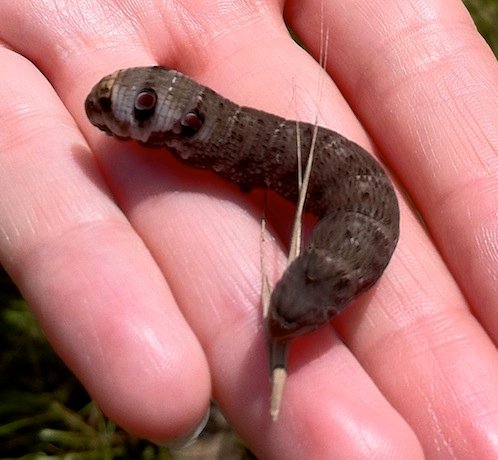 But my insect of the year is a slightly offbeat choice, not the most spectacular I’ve seen this year. But it’s a British butterfly I’ve never seen before and it was great to go out on a sunny day and walk through a wildflower meadow and be surrounded by hundreds of butterflies. So my insect of the year is Chalkhill Blue. Try to ignore the dog turd and just enjoy the butterflies ;) 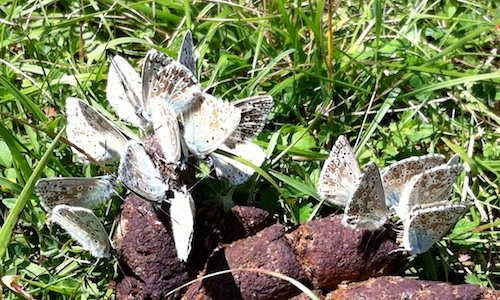 For the third year in a row, and for the fourth time in six years, I don’t have an entry for this category. All those possibilities — lobsters, crabs, squid, jellyfish, spiders, scorpions, snails — and I can’t think of a single noteworthy example. I have obviously seen some slugs and spiders and at least one millipede this year, but none of them were very interesting. Pathetic, I know.

Well, I’ve seen Common Lizard in the UK, and there was a lizard with  bright green tail in Provence that I don’t know the species of… I guess Common Lizard might have to win by default.

No, I got nothing. I suppose if I’m going to have Best Fish and Best Invertebrate (other) as categories, I really need to make sure I do some scuba diving during the year.

Well, it’s not a particularly special species, but I might as well take the opportunity to repost this recording of marsh frogs, Rana ridibunda, at Rainham Marshes:

Take a look at this beauty: 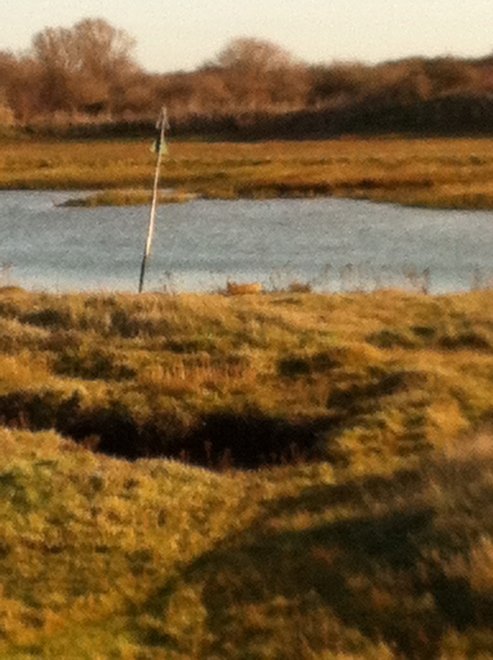 That blob in the middle? It’s a seal. Obviously. Seriously, though, it was a bit out of range for my phone camera, but through binoculars it was a pretty good sighting. Common Seal, I think; just near Conyer in Kent. 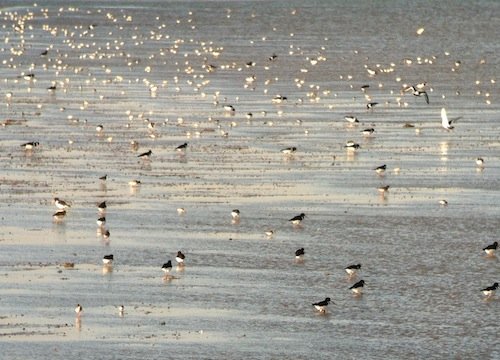 6 replies on “Bird of the Year 2011: best performances in a supporting role”

The mudflats are nice.

The butterflies on the dog turd are amazing. I’ve heard about this but never seen it. One place where allowing your dog to crap is environmentally acceptable?

Chalkhill Blue’s are the most imaginative butterflies in the world. They see beauty in everything. The fact they have no sense of smell, and are totally sight-orientated, probably has something to do with it. And then as well, that ball of crap does have the shape of a rose. Or am I mistaken?

It was pretty much turd-shaped, from memory :)

I’d imagine that most ecosystems would cope pretty well with the occasional bit of dog poo, but I suppose the concentration of it at a popular dog-walking spot could become a problem… I wonder what the butterflies are getting from it.

A rose by any other nose, or pose, is still a rose.