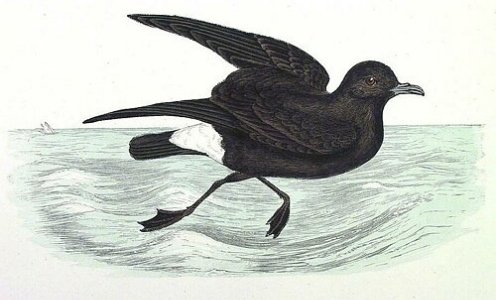 It’s five years since I started Heraclitean Fire — or Stormy Petrel, as it was then called — using a Python-based Slashdot clone called ‘Squishdot’. Which was probably a silly idea even then, and was only because I had set up a wiki using a free hosting service that was based on Zope… but still, it’s amazing how much blogging software has moved on since then. That was my first attempt to get my head around CSS. Oh what larks.

5 replies on “Happy bloggiversary to me.”

Happy bloggiversary from across the pond, Harry.