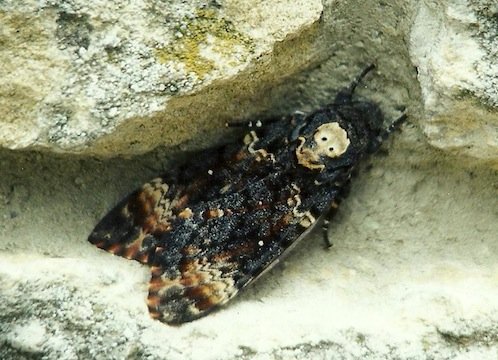 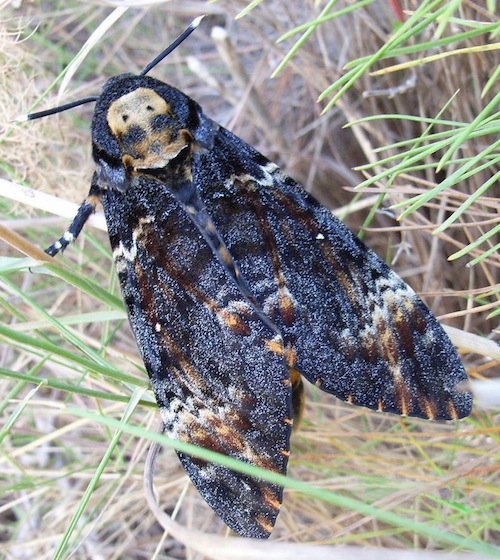 It’s very scary about the thread. The moth is beautiful.