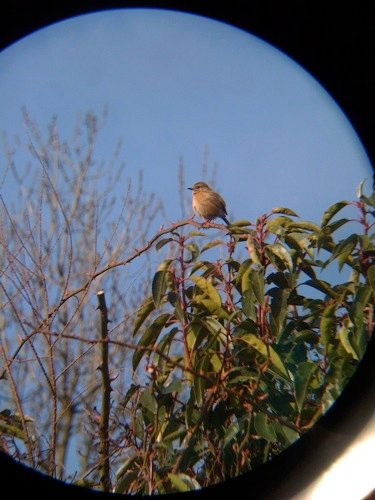 Charming bird. We are supposed to have them here in Kentucky but I’ve not seen one.

They are amazing things. Not just an attractive bird but a genuinely remarkable one, at least for people who care enough about birds to notice. With the extraordinary crest and the bandit eyemask and the little red sealing wax blobs on the wing, they’re one of the most exotic-looking birds in Europe.