a large (think Stonehenge) mechanical clock, powered by seasonal temperature changes. It ticks once a year, bongs once a century, and the cuckoo comes out every millennium.

This is not just an interesting engineering project. The idea is that the clock could act as a symbol of the ‘long now’: that is, a way of looking at the world which sees us within the long context of history. 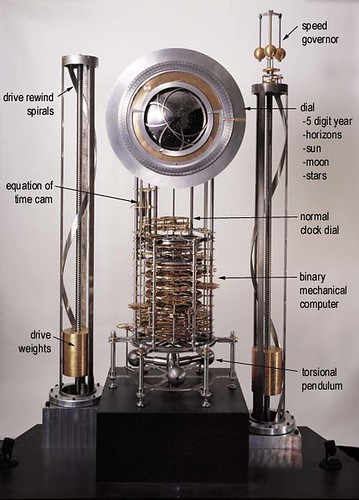 The Long Now Foundation is actually building this clock; it’s not just a thought experiment. The idea is to promote long-term thinking: the kind of long term planning and policy making that might help to prepare for the risk of a hurricane hitting New Orleans, or to mitigate the economic impacts of an ageing population. Or, of course, try to minimise global warming.

These kinds of problems do not lend themselves to the five-year cycles of democratic politics, let alone to the ever-shorter cycles of 24 hour news media.

I remember it as a thought-provoking book, although I think I left my copy in Japan*. I don’t know whether it is really possible to make people take very long term planning seriously, for psychological as well as pragmatic reasons. But it’s an interesting idea. 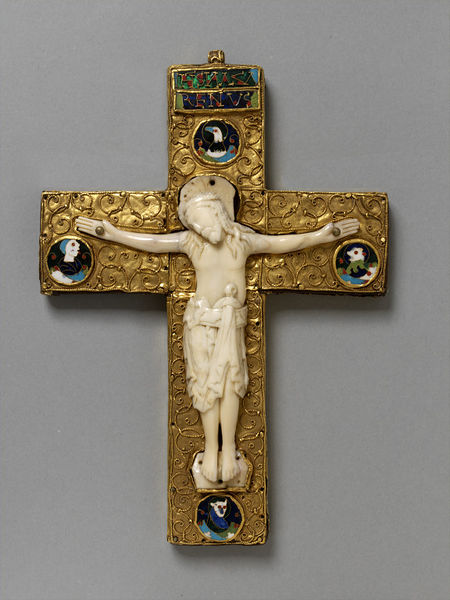 I’ve been thinking about the Long Now recently because of a particular current news story. If there is any human institution that lends itself to Long Now thinking, it is the Catholic church. Their holy book is 2000 years old, and they still refer back to theologians like Thomas Aquinas and St. Augustine, from 700 and 1600 years ago respectively. I recently went round the V&A’s newly refurbished Medieval and Renaissance galleries, and they are a reminder that the church was a wealthy and powerful organisation before the Norman Conquest. It is nowhere near as wealthy or powerful now, in relative terms, as it was back in the middle ages; but it’s not doing badly.

Perhaps that’s why their PR in response to child abuse stories has seemed so woefully inept: when you operate over a timescale of centuries, a scathing article in the New York Times doesn’t seem like such a big deal. An organisation which has survived the Great Schism, the Reformation and the Enlightenment, not to mention the crusades, the Spanish Inquisition and a whole load of religious wars, is not going to throw around the word ‘crisis’ lightly.

And strategically speaking, they’re probably right: Benedict XVI is the 265th pope. Does anyone really think there won’t be a 266th? And by the time we get to 269 or 270, these scandals will be very old news indeed. 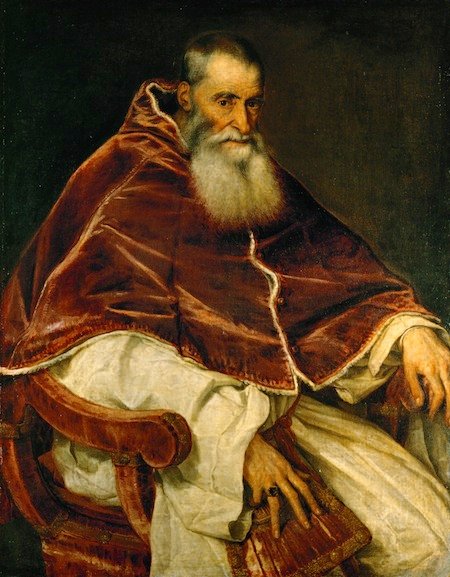 It’s not necessarily a morally bankrupt attitude; it’s not the same as ignoring the problem and waiting for it to go away. It might be nice to see them reaching out to the victims a little better and show a bit more public remorse, but the most important thing is to ensure that those kind of cover-ups don’t happen in future, and they say they have reformed the system to prevent it happening again.

I find it fascinating, looking at the world in this way. For example, I think it is an important principle of human rights and human dignity that women should be treated as full human beings with all the same rights and responsibilities as men. So if I was pope — an odd thought, admittedly — I would allow women to be priests. But from the long view of the Catholic church, with 20 centuries of institutional and theological tradition to draw on, the women’s rights movement could turn out to be a passing phase. Hell, there aren’t many countries where women have even had the vote for one century.†

And if I was pope, I’d allow gay marriage, contraception, and abortion. But I don’t expect the church to agree with me any time soon. And even though I disagree with everything they believe, from the existence of God downwards, there is something deeply intriguing about that kind of institutional continuity. You can see why some people find it seductive.

The Catholic church may be old-fashioned, but it has been old-fashioned for hundreds of years now; entire empires have risen and fallen while the church trundled on, being old-fashioned. It may be ludicrously archaic that important church documents are still issued in Latin, but the church was communicating in Latin before the English language even existed, and the church is still here. They are hardly going to be stung by the accusation that they’re not keeping up with the times.

† In chronological order: The Pitcairn Islands, The Isle of Man, The Cook Islands, New Zealand, Australia, and Finland. According to Wikipedia.

» From top to bottom, the images are: the first prototype of the Clock of the Long Now, a C9th-10th crucifix reliquary from the V&A, and Titian’s portrait of Poe Paul III.

One reply on “The Church of the Long Now”

I had never head of “the clock of the long now.” What a concept:

The idea is “to promote long-term thinking,” you point out. I wonder what long-term thinking is based on. Is it always based on an unseen model, something others may see as fictions, meanings we posit on the world to make sense of it (e.g., the Roman Catholic Church or generational history models like Howe’s Generations)? Is it also often based on common sense? Are some people or personality types more prone to long-term thinking? Is it built into our heads, as it is with squirrels or even ants? Are we too complicated or at least too fractured as societies to agree on what proper long-term thinking is in a given situation? Are cultures with stronger ties to the past than ours has better at it? Does long-term thinking become ingrained in certain cultures so that it isn’t even called long-term thinking until a particular habit or tradition or norm is lost?

How can we be so short-sighted as a culture without the corresponding benefit of living in the moment?