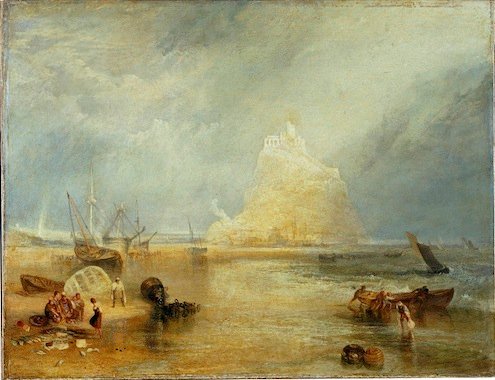 Certainly there’s not much political momentum behind secularism in the specific sense of the separation of church and state. Thanks to the tangled history of the British constitution, there’s a lot of scope for reform in this area. Off the top of my head, I’d want to get rid of: the monarch’s position as head of the Church of England, the bishops’ seats in the House of Lords, the Prime Minister’s role in appointing bishops, the legal requirement that schools have regular acts of ‘collective worship’ which are ‘wholly or mainly of a broadly Christian character’, and the government funding of faith schools. Not to mention the ridiculous fact that members of the royal family are specifically barred from marrying catholics. But none of those are exactly hot political topics. The only one likely to get much political traction is faith schools; but it’s schools which are the fiercely contested issue, not religion.

But it’s broader than that: I don’t think secularism in Britain deserves to be called an ‘ism’. It’s not a system of thought or an organised political movement; it’s just a whole lot of people not going to church.* 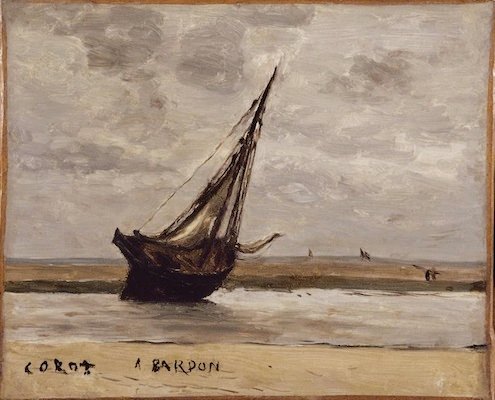 Mind you, I don’t think it needs to be an organised anti-religious movement; a widespread lack of interest is probably enough. Everything else follows from there. When you have enough people who have simply never had religion as an important part of their lives — people who might, if pressed, claim to believe in some sort of higher power, but have never attended a church service by choice unless it’s a wedding or a funeral — well, the authority is gone. Social authority is like paper money, or fairies: it only works when everyone believes in it. If people have no emotional attachment to the idea of religion, they start judging religious beliefs by the same standard as other beliefs, and religious organisations by the same standards as other organisations.

At its root I don’t think that the hostile reaction to the Pope’s visit is based on anti-religious sentiment, although that is clearly present for some people.† I think it’s more that the absence of religious feeling means people approach him in a different way. I think a few decades ago, many people who were offended by catholic teachings on contraception and homosexuality, and even the child abuse cover-ups, would still have been less direct in their criticisms, because of who he is and what he represents. But now, it’s more like he’s a visiting politician with a bad human rights record… which, among other things, he is.

* Or at least, organised secularism does exist in Britain — you can follow the British Humanist Association on Twitter, ffs — but the BHA has existed under one name or another since 1896, and I’m sure they’d be honest enough to admit that their activities come a long way down the list of reasons for falling church attendance.

† And read this article by Padraig Reidy (formerly an editor at New Humanist magazine), who sees it as part of the long British history of anti-Catholicism.

2 replies on “A rising tide of whatever”

Broadly speaking, I’d agree that ‘ism’ is probably inapplicable as a suffix to ‘secular’ here in the UK. I’d guess that even the most voluble of the organised atheists are of the liberal rather than the revolutionary persuasion. But the disgust engendered both by the deeds themselves and the mixture of strenuous dissembling and outright lying-by-omission of the Catholic Church is authentic and many might find themselves moving towards a greater articulation of their unbelief.

Yes, I’ve seen that… it’s nice to see Fry really apply his intelligence to a serious subject, instead of playing a clever person for the purposes of light entertainment.

I think you’re right, the Catholic church has done an excellent job recently of motivating people against religion. And the speed with which the Atheist Bus Campaign raised so much money shows that there are a lot of people — or at least a lot of Guardian readers — who are at least irritated enough by religion that they want to tweak its nose.

But still, I think that most of the time, the right model for British secularism is Christmas: if Christmas is becoming increasingly ‘secularised’, it’s not because there’s some kind of conspiracy between lefty local councils, greetings card manufacturers and the BBC to suppress the religious side of Christmas. It’s because most people don’t want it. They’re perfectly happy with presents, tinsel, turkey, booze, and the Doctor Who Christmas special.