I think there’s a great division among readers between those who read fiction primarily for the plots and characters, and those who read for the pleasure of the prose. Not that the two are mutually exclusive — indeed one might argue that at its best literature should provide both — but I do think there’s a real difference there, and if you read book discussions on the internet, you often see people from the two sides talking across each other. 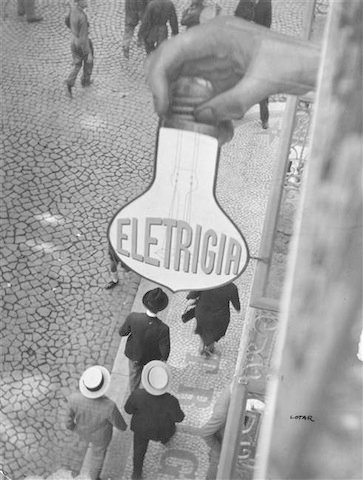 I would generally say that I am one of those who are more interested in prose style than narrative. But The Book of Disquiet really served to test that idea. It contains some of the finest writing I have encountered for a long time; it also has absolutely no plot.

It is presented as the ‘factless autobiography’ of a Lisbon clerk named Bernardo Soares, and it is a compilation of short pieces — some just a few lines, others three or four pages — which chronicle his inner life: philosophical musings about literature, love, dreaming, religion, and so on. Sometimes it’s aphoristic, sometimes detached and analytical, sometimes more personal and emotional; but it’s almost all inside his own head. We get little glimpses of his office and colleagues, and the streets of Lisbon; but really very little. 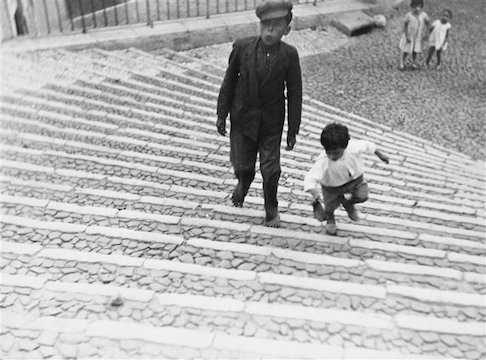 The result is often brilliant, sometimes funny, sometimes moving, sometimes waffly, sometimes aggravating — Soares is too snobbish and solipsistic to be completely likeable — and I did actually enjoy it as well as being impressed by it. But what it doesn’t have is a lot of forward momentum. And so it took me quite a long time to read and I had to make a conscious effort to pick it up again and push through to the end.