Or strictly speaking, since it’s a graphic novel: words by Alan Moore, pictures by Dave Gibbons. but I think in this case it’s the writing which makes the book interesting.

I was curious to read Watchmen because after the movie came out I read and heard various people make quite grand claims for its importance. Just to pick one, one of the blurbs on this copy points out that it was ‘one of Time Magazine’s 100 best English-language novels since 1923’. And another blurb quotes ‘Lost co-creator Damon Lindelof’ as saying it is ‘the greatest piece of popular fiction ever produced’.*

I like the fact that it’s firmly within the comic-book tradition in style and subject matter; it is an attempt to make a superhero comic which is a serious work of art. Whether or not you think it succeeds, I think that’s a more interesting project than something like Persepolis, which is the presentation of an obviously worthy, serious subject in a cartoon format.

I did enjoy it; overall it works and I can see why it has a following. If I’m judging it by the standards of the great novels of the C20th, though… maybe not. I think the best thing about it is probably the characterisation. Only one of the heroes actually has superpowers; the rest are just vigilantes, and I think Moore does a good job of creating a bunch of characters who seem neurotic and broken enough to dress in spandex and go and beat up criminals. Some of the psychological explanations of why they are like that seem a bit facile, mind you. And I like some of the political themes that run through it; the fact, for example, that the heroes are generally reactionary defenders of the status quo.

On the other hand, some of the dialogue seemed a bit clunky. And when it really reached for Big Themes, especially at the end, it lost me rather. It seemed like the kind of thing that would be, like, really profound after several spliffs.

So, you know, I did like it, but I didn’t think it was one of the great novels of our time. It’s possible I’m letting my biases show.

* Time was started in 1923, which is the reason for that arbitrary cut-off; the Lindelof quote is also kind of intriguing, though, because I have no idea what he counts as popular fiction: presumably it includes Stephen King and Zane Grey, but does it include Tolkien? Dickens? 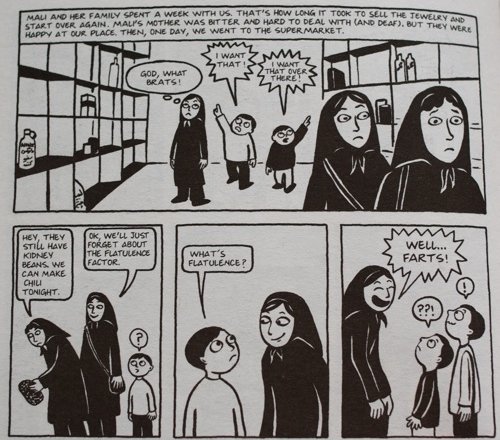