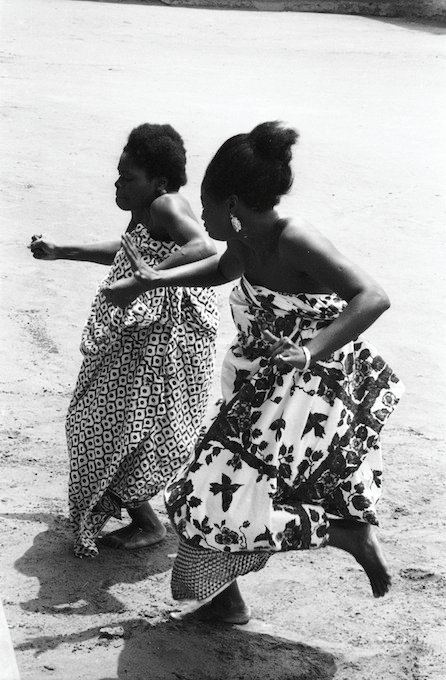 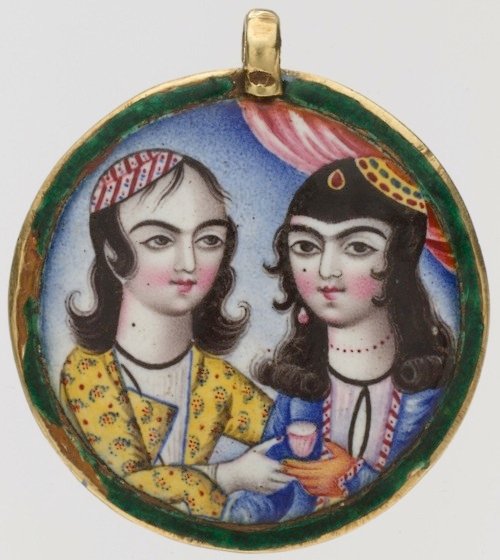 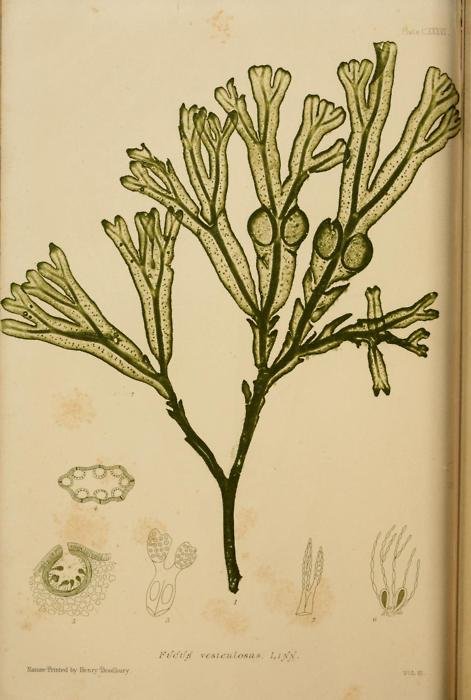 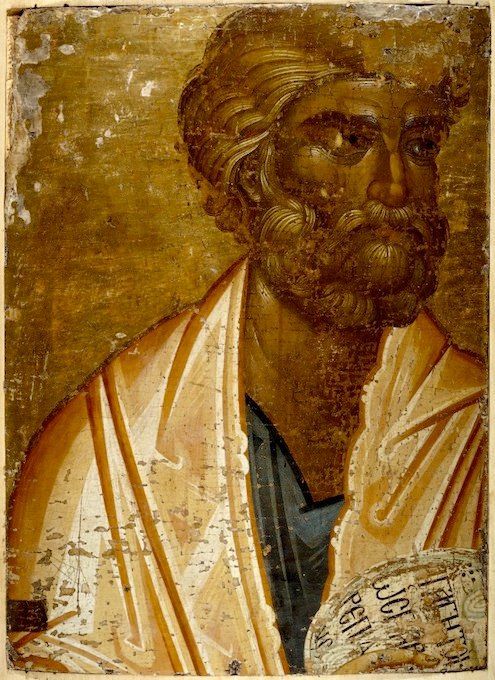 Not a particularly busy week over on Tumblr.

That’s from the series Stellar by Ignacio Torres, who says

This project began from the theory that humans are made of cosmic matter as a result of a stars death. I created imagery that showcased this cosmic birth through the use of dust and reflective confetti to create galaxies.

I wasn’t so keen on Torres’s other work (too much of a fashion magazine aesthetic for my taste), but I thought these were rather lovely. Worth clicking through and checking out the whole series.

Some broadly medieval stuff: a C15th roof boss in the form of a winged lion, representing St Mark the Evangelist; and another one; stained glass of a woman carrying a shield, and a woman dispensing poison; a painting of the Madonna and child by Jean Fouquet; a fritware jug of a bull from Iran.

Two altered medieval works: the tomb of Pope Clement V in Avignon, with a modern addition by Spanish artist Miquel Barceló; and a Byzantine mosaic that was the subject of a bit of Stalin-style editing to remove any evidence of heretics.

Going back even further in time: a remarkable photo of a Chinese archeological dig; and an ancient Greek grave marker.

And some sciencey/naturey stuff to end with:

A nice post at Cabinet of Curiosities about a spider which built its web downwind of a large patch of rosebay willowherb.

At the New York Times, the need to revise the procedures for police line-ups in the light of psychological research.

A frozen lake — an Ethiopian volcano — a moth from Papua New Guinea — converting Conan to 3D. 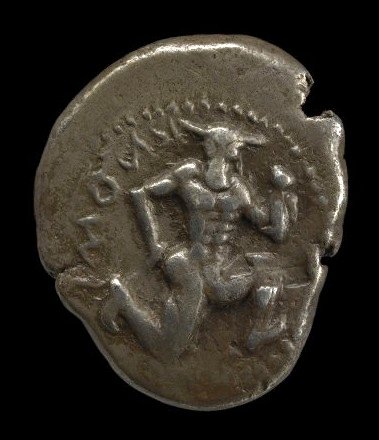 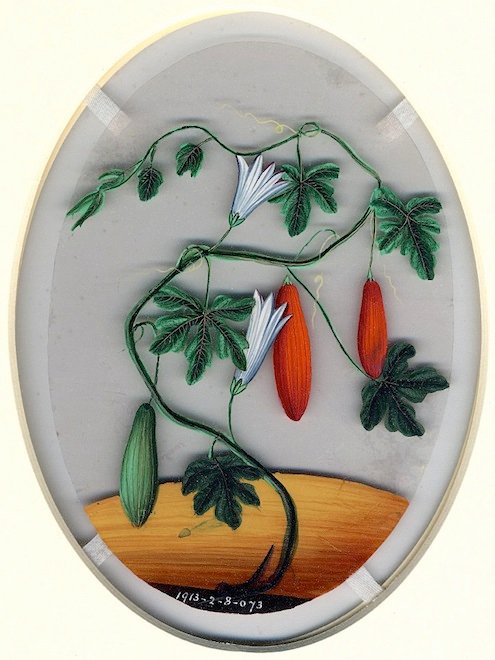