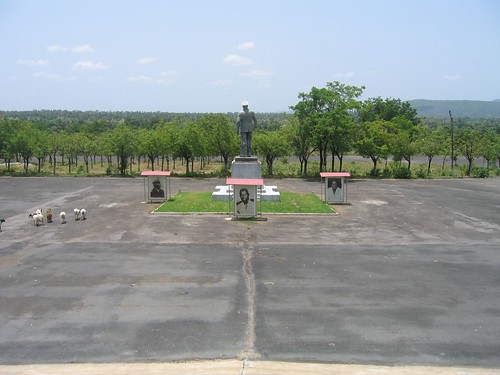 I think if every African male can read this book, Afrika will be different.