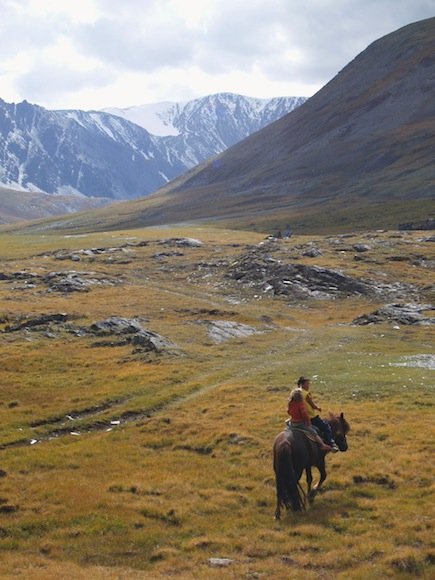 The Beautyful Ones are Not Yet Born by Ayi Kwei Armah