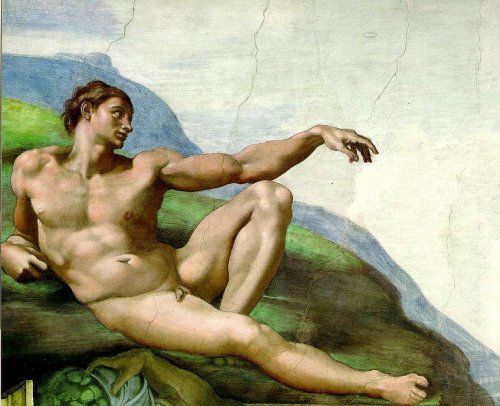 3 replies on “Atheist, not agnostic. Honestly.”

I call myself an agnostic because a recognition of the limits of knowledge, and the consequent need for humility, are so central to my belief system. The question of the existence or nonexistence of a demiurge has always struck me as rather peripheral to the core concerns of religion, which have to do with ethics and morality. I should think it incumbent on a Christian to act as if God and heaven do not exist, and do good anyway. Didn’t Jesus command his followers to give up all they had?

“The question of the existence or nonexistence of a demiurge has always struck me as rather peripheral to the core concerns of religion, which have to do with ethics and morality.”

I’ve always felt it was rather a striking piece of symbolism that the first four of the ten commandments are about God’s pre-eminence and how to worship him, and it’s only then that they move onto questions of morality. And similarly there’s the centrality of the Muslim testament of faith: there is no God but Allah, and Muhammad is his prophet. Nothing about morality or ethics there.

Cheap jibes at religion aside, I guess I feel that ethics and morality are core concerns of all humanity, whether expressed through religion, philosophy, politics, literature or just daily life.

I must admit that I rarely think of atheism as the outcome of a process, which sounds pretty stupid to me now that I think about it, but rather as a fait accompli. I tend to assume that most intelletuals with whom I engage are athiest or agnostic, and that they start from a default position of “there is no god/no out there/no other”. For some reason I rarely think of atheism as the end product of something.

Fair enough, Harry. I agree with you — in your case, atheism is the honest choice.