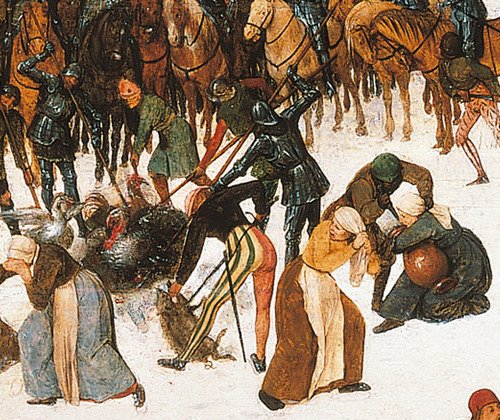 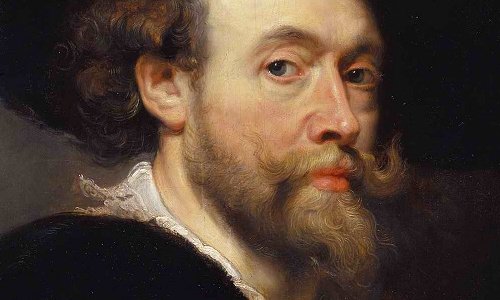 2 replies on “Flemish paintings at the Queen’s Gallery”

Say what you will, but without Rubens there would be no “Rubenesque,” and without that helpful adjective the personals would be a lot less entertaining.

I can see why Peter Paul is regarded as one of the great figures in Western art, I just don’t personally respond to his work particularly.