Has there ever been a supposedly great painter who produced as many awful paintings as Renoir? I mean, look at this: 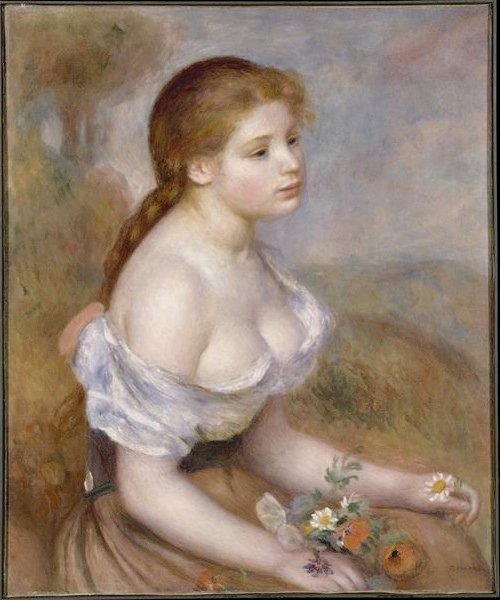 It’s not just the fact that it is, in the least subtle way possible, a painting of a pair of boobs which happen to have a girl attached to them. Or that her arms and hands appear to be suffering from a complete lack of skeletal structure. Or that every one of Renoir’s jeunes filles have interchangeable gormless faces. No, what is most annoying about this painting is that it was painted by the same man who, On a good day, when he was really trying, was capable of occasionally producing paintings like this: 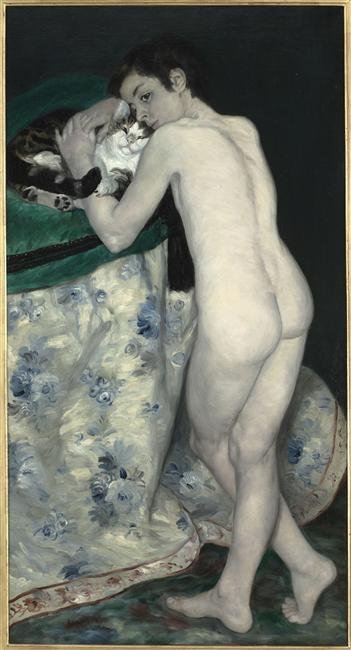 I don’t think it’s a surprise that when I find a painting of his I like, it’s when he’s being least Renoir-y. Although some of his more typical paintings are also rather magical: 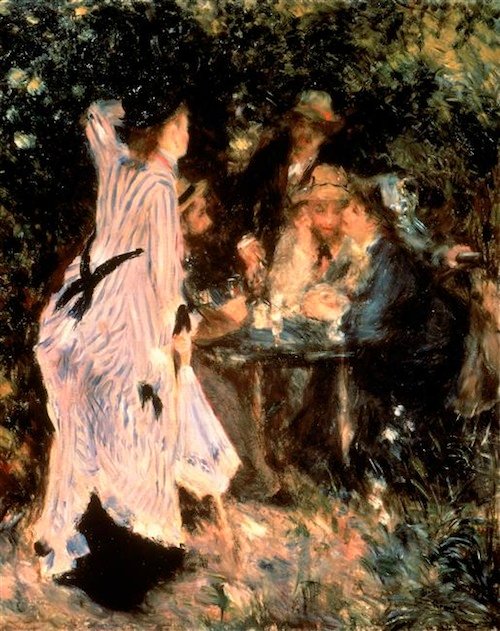 Anyway, that seems to be three paintings, which is probably cheating. Better stop before I accidentally post any more.