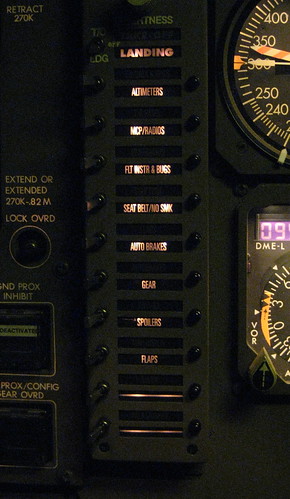 2 replies on “The Checklist Manifesto by Atul Gawande”

I read his New Yorker article. Such a simple but necessary idea. The wonder is that it is so fiercely resisted.

Yup. I guess medical practice usually catches up with the evidence eventually, which is more than can be said for some industries, but institutional inertia is powerful stuff.