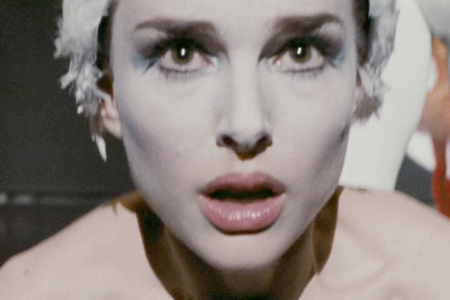 Supposedly the original idea was to mesh The Wrestler with Black Swan, which would’ve made both movies much worse. I took the casting of Winona Ryder to be the knowing wink, but maybe I’m giving the creators too much credit.

And, the cinema where I saw it was filled with mothers who brought their teen daughters to watch it together. That should add +/- two years more therapy per daughter, I would think.

‘I took the casting of Winona Ryder to be the knowing wink, but maybe I’m giving the creators too much credit.’

The more I think about it, the more I’m sure they knew what they were doing; the final scenes are so over the top, and the last line in particular is so cheesy. They just understood that if you’re going to make high melodrama, it’s better to go full-in instead of undercutting your own work with jokes and irony. I think it’s refreshing. It’s big-budget glamorous entertainment without giant robots and explosions.