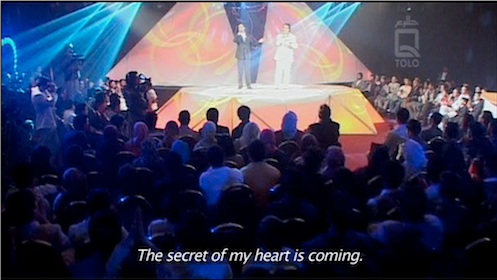 the bearded conservative men were valuing light entertainment of their own with dancing boys. it’s a mistake to make to much of a dichotomy.

Well, yes, I’m quite sure it’s a bit more complicated than I suggested. I find that most things are.