This is a book about mimicry and camouflage; principally in nature but also in human use — i.e. the military. I heard about it because it won the Warwick Prize for Writing 2011, and the subject sounded interesting, so I thought I’d give it a go. It’s certainly pretty good, but I wasn’t blown away by it. It didn’t help that I was familiar with many of the examples already.

My other slight gripe is that it spends a lot of time using examples of mimicry and camouflage as a way to shed light on deeper ideas about evolution. Which is, obviously, a valuable exercise, and not in itself a Bad Thing. But I’ve read loads of stuff about evolution already, thank you, and so reading yet another explanation of evo-devo is not enormously exciting. I would much rather have been reading about extra examples of strange and curious animal mimicry.

So, you know, a good book; but I am not its perfect audience. Still, if nothing else it introduced me to the jaw-dropping amazon leaf fish pictured above. 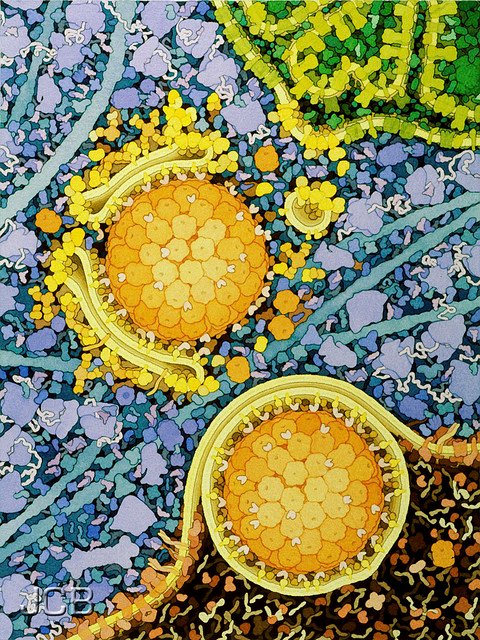