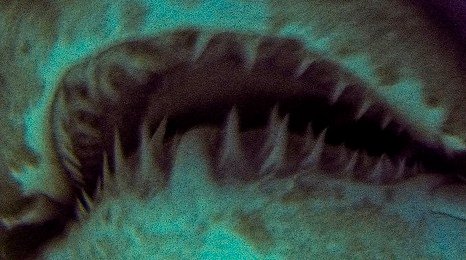 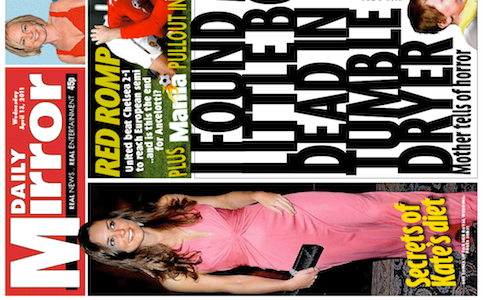 It has been an extraordinary run of events at the News of the World over the past week. The analogy that sprang to mind when I was lying in bed last night was, of all things, the fall of the Berlin Wall. I know that must seem like a ludicrously overblown analogy, particularly to my non-British readers; but it’s that sense of a power structure which has become so entrenched, so calcified, that it comes to seem inevitable and permanent.

Rupert Murdoch’s place at the centre of the British press has made him a power in the land for decades; he has been as much a fixture of the establishment as the Prime Minister, or the Director-General of the BBC, or the archbishop of Canterbury. Except we’ve been through a lot of prime ministers and archbishops in the past 40 years, and there has only been one Rupert.

We haven’t seen the back of him yet, of course. But still: to see News International in such disarray, and the poetic justice of seeing them at the mercy of a news agenda driven by someone else… it is extraordinary, and just raises the possibility that the whole edifice might come a-tumbling down.

But it’s not just Rupert, or the Murdoch empire: it is the whole brutal culture of the British tabloid press. And the relationship between politicians, the press and the police; the incestuous stew of money and power and fear. Because, after all, we have had decades of newspapers behaving badly. It’s certainly not news that they are willing to invade people’s privacy, trample on the vulnerable, display jaw-dropping hypocrisy and just make stuff up if they think they can get away with it. And it’s not really news that they will break the law to do it: anyone who has been paying attention already knew that they hacked phones and bribed the police, and knows that’s just the start of it.

But in the past it just never seemed to matter what they did: they always basically got away with it. It was easier for everyone to let sleeping dogs lie. The surprise really is that they managed to find something to do which was so repulsive that it still had the power to shock. But for now, at least, they have captured the attention of the British public. And they are running scared.

It’s early days, of course. In a few years, we may be looking back and realising that nothing really changed. A couple of years ago, when the world economic system almost collapsed, it looked like we might finally claw back the dangerous excesses of the financial industry… but the moment came and went.

But we can hope.  Perhaps the collapse of a 168-year-old newspaper and a few editors going to prison will be enough to scare Fleet Street straight. For a while. The real fun, though, would be for the investigation to spread to other papers. Apparently the police raided the offices of the Daily Star today, which is a start; but the real prizes are the Mirror, the Sun, and above all the Daily fucking Mail. This is not just about the News of the World, it’s about a journalistic culture which has poisoned British life for decades. We need big, serious changes, and this is a very rare opportunity to make them happen.