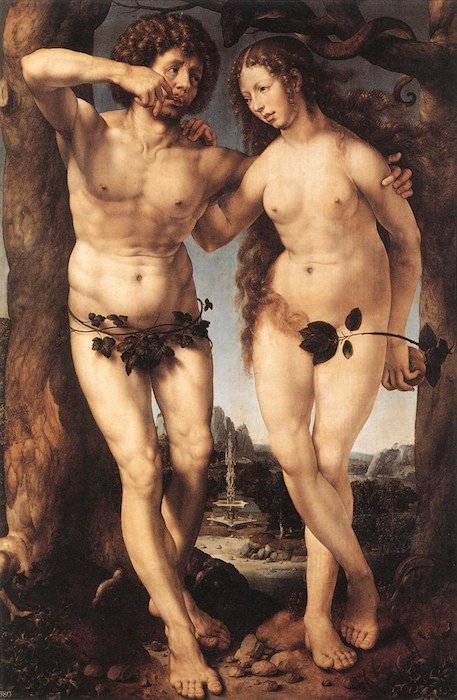 Velazquez at the National Gallery

The Maltese Baron… and I Lucian by Francis Ebejer