It’s a lovely time of year to be out and about, now that the horrible weather has lifted: all the summer migrants are just arriving, some a bit late because of the weather, and the countryside is absolutely ful of birdsong: I went to the Lee Valley yesterday, and there seemed to be a whitethroat behind every leaf.

But for once I have a couple of natural history observations, rather than just a list of birds seen, both from Bookham Common a few days ago.

The first was birds feeding on birch sap. Birch trees sometimes produce enormous amounts of sap in spring; I was once in Richmond Park and was puzzled that I could apparently hear a tap dripping: it turned out to be a birch tree. Traditionally people used to collect the sap to make wine.

Anyway, at Bookham there was a silver birch with sap trickling down the trunk in various places where branches had broken off, and I saw first a male blackcap, then a blue tit, then a female blackcap, all coming to drink the sap. Which was neat.

It’s not a behaviour I can remember hearing about before, but it’s not surprising, really, birds are pretty adaptable. Google throws up a reference to it in British Birds from the 50s.

My other curious sighting was a warbler that was singing two songs, switching between chiffchaff and willow warbler.

Right at the beginning and the end (1.31) you can hear what it was doing when I first heard it, a combined song with a few notes of chiffchaff mixing straight into willow warbler; most of the rest is basic chiffchaff, with a burst of stand-alone willow warbler at 1.18.

This is apparently a reasonably common phenomenon, I found several discussions of it online: Birding Frontiers, Gwent Birding, and a whole thread on Surfbirds.

I did wonder if it was the result of hybridisation, but the general consensus seems to be that it is some kind of error or mimicry. I’m not sure if mine was a chiffy pretending to be a willow warbler or vice-versa, because I was focussed on trying to get a recording of it and TBH I’m not entirely confident of my ability to accurately split them by sight anyway. 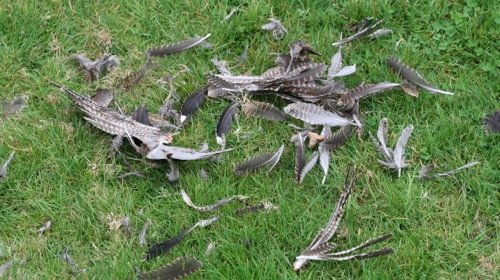 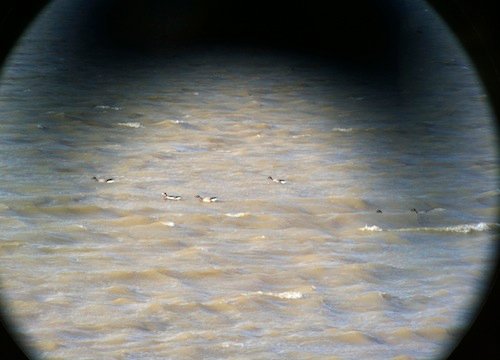 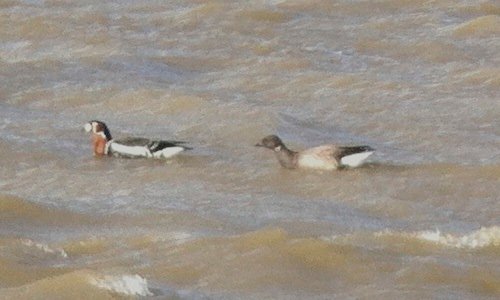 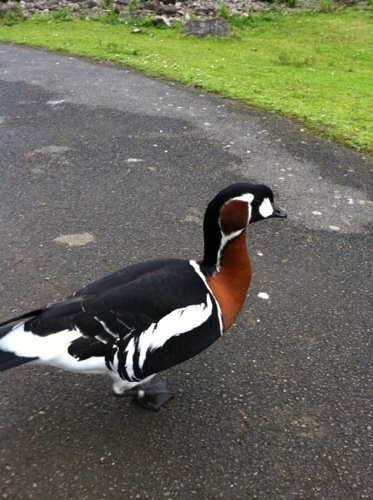 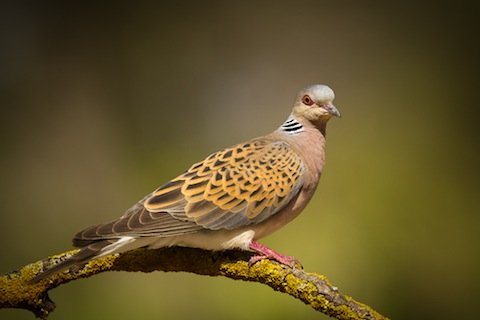 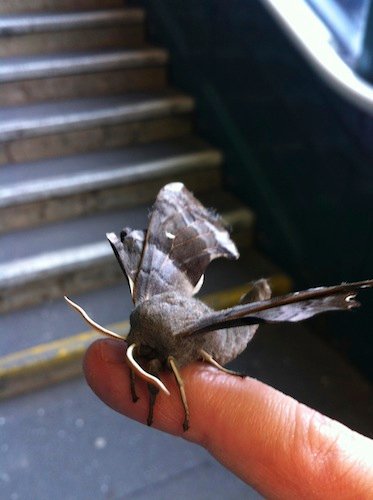 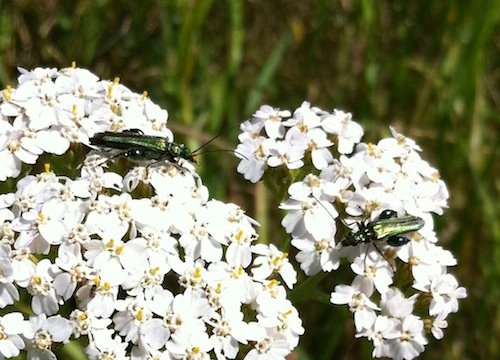 Which is pretty terrible, frankly. The siskins were a pleasant surprise, but I’m missing long-tailed tit, goldfinch, magpie, jay, song thrush, both woodpeckers, wren, nuthatch… even the numbers are a bit disappointing. But there you go.

I don’t make much attempt to theme these advent calendars around Christmas, but for the last entry I have, in the past, tried to get seasonal: the bird was a robin, the painting was a nativity.

But Christmas isn’t the insectiest time of the year up here in northern Europe, and I don’t have a ready cultural association to hand. So I picked Pyrops candelaria, a planthopper from southeast Asia, because it (sort of, if you squint a bit) looks like a Christmas tree: 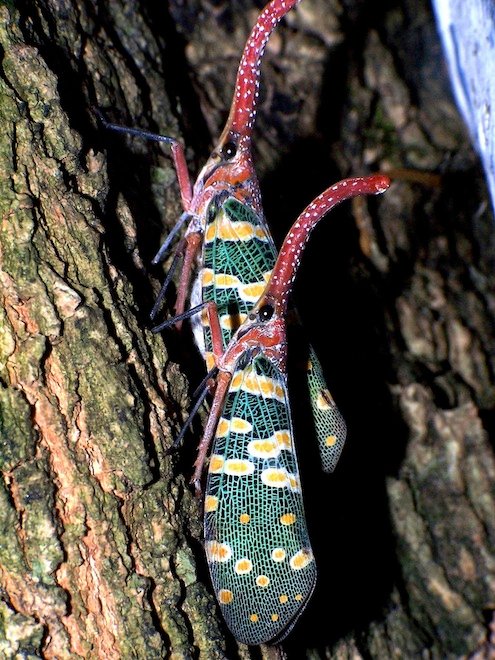 » ‘Mr Elephant’ is © Charles Lam and used under a CC by-sa licence. 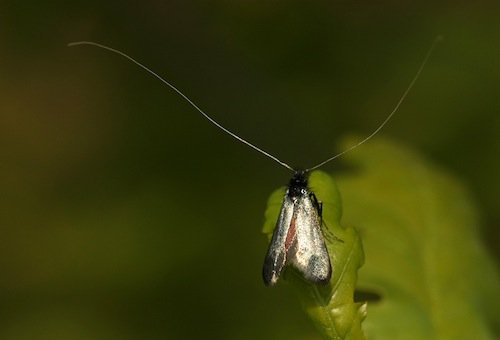 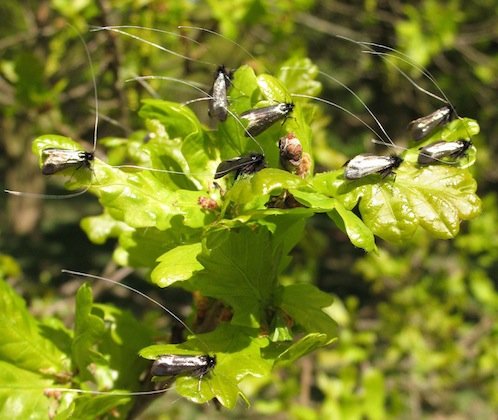 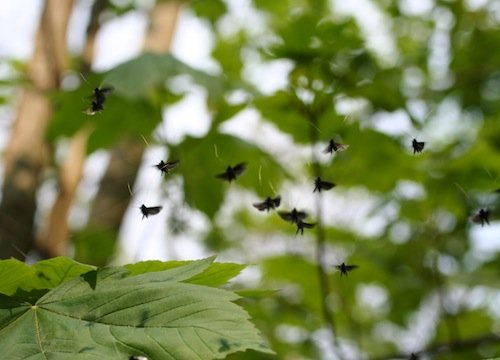