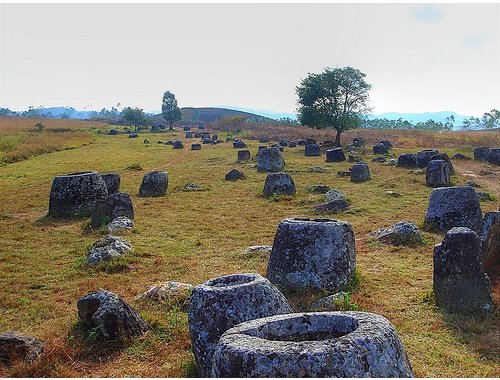 Hey, I am glad you used my capture. Thanks!

Thanks for licensing it so that I could use it :)

I heard one of Outhine’s stories read on ABC Radio National this morning. Can’t remember the title, but it was the one about the boy who had his friend’s motor cycle for two weeks and learnt so much by attemtping to do good things.

It’s a lovely story and so evocative of Vientiane and the way Lao people think about and do things. Congratulatios Now, I must get the collection.