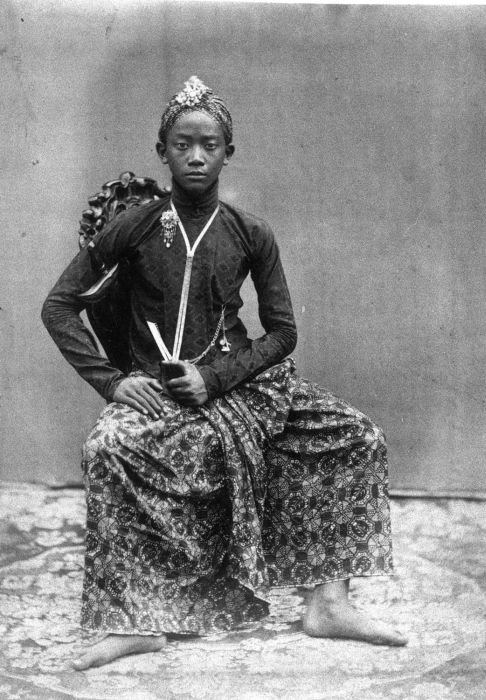 One reply on “This Earth of Mankind by Pramoedya Ananta Toer”