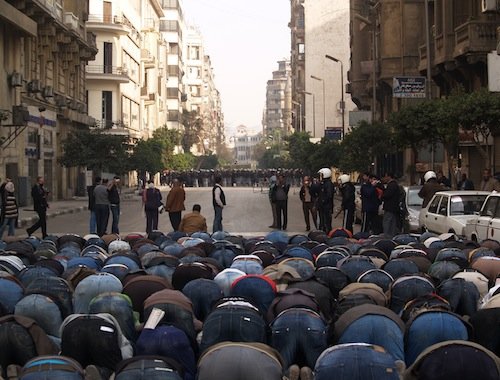 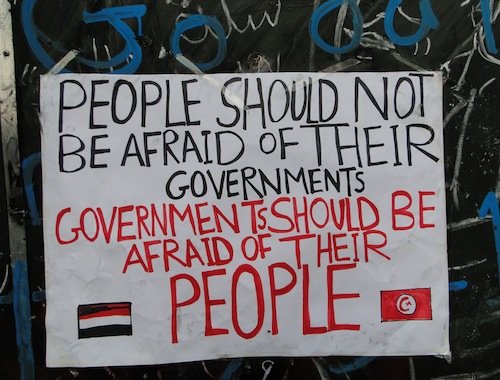 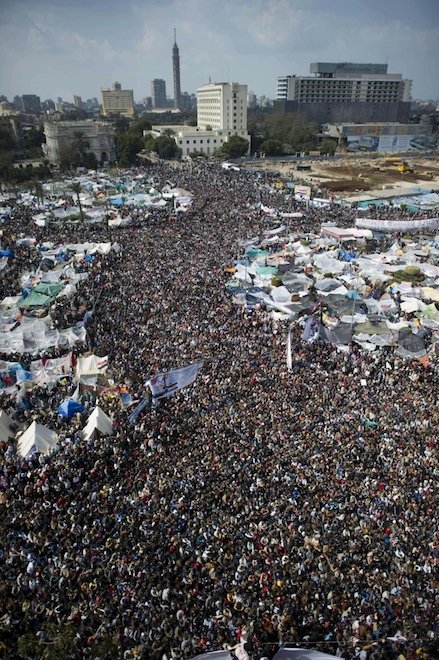 It would be easier for pols to be open about it if voters were all as thoughtful as you. But they aren’t; a lot of them don’t do nuance, and certainly don’t do difficult. In fact, many don’t do foreign at all, except to say that they don’t want it here. “How it plays in Peoria” has a worrying impact on public political discourse.

Yes, there is that. And also, there are, um, diplomatic reasons for using diplomatic language: having decided to support some dictator as the least bad choice available, it makes sense to actually support them in your public statements as well.

Still, you have to suspect that it breeds a culture of worldly cynicism among the professional diplomatic classes at the Foreign Office and the State Department, where being hard-nosed and pragmatic becomes seen as a sign of professionalism. And, conversely, where worrying too much about things like human rights starts to be a sign of softness and amateurism.